"In November 2015, and while I was running the Parisian campus of a prestigious business school, a group of international students came to see me. They wanted me to find them a taxi or private chauffeur service to drive them around, at their expense, every day for six months. After a few instances of not feeling very safe in the metro- they no longer wanted to take public transport. We wanted to help these students, but it was not a service that the school offered. I then became interested in these young men and women in order to better understand their needs and their perceptions of France. I discovered that there were many students who wanted to create new friendships, to connect to a network, and to be a part of a community that helped each other and was kind to one another while discovering France . In other words- they wanted life to be a bit easier during their time here. Through regular exchanges with them and for them, I began to draw the outline of what later became Student CONCIERGE CLUB"

Being a part of SCC means joining an international community of young talents upon your arrival in France while being able to rely on a personalized accompaniment on a daily basis. 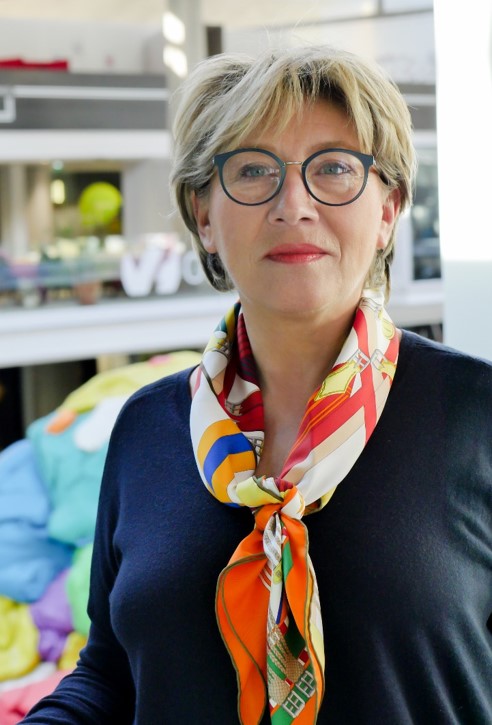